As a designer I have always been interested in finding connections between different cultures and continents. This subconscious ambition derives from my own cultural heritage, the Cape Verdean islands, which is a mixed culture from both African and Portuguese, European, descent due to its history. Having parents from Cape Verdean descent whilst being born and raised in the Netherlands, I have always felt in between two worlds, two cultures. Therefore, I always search for a connection between them. 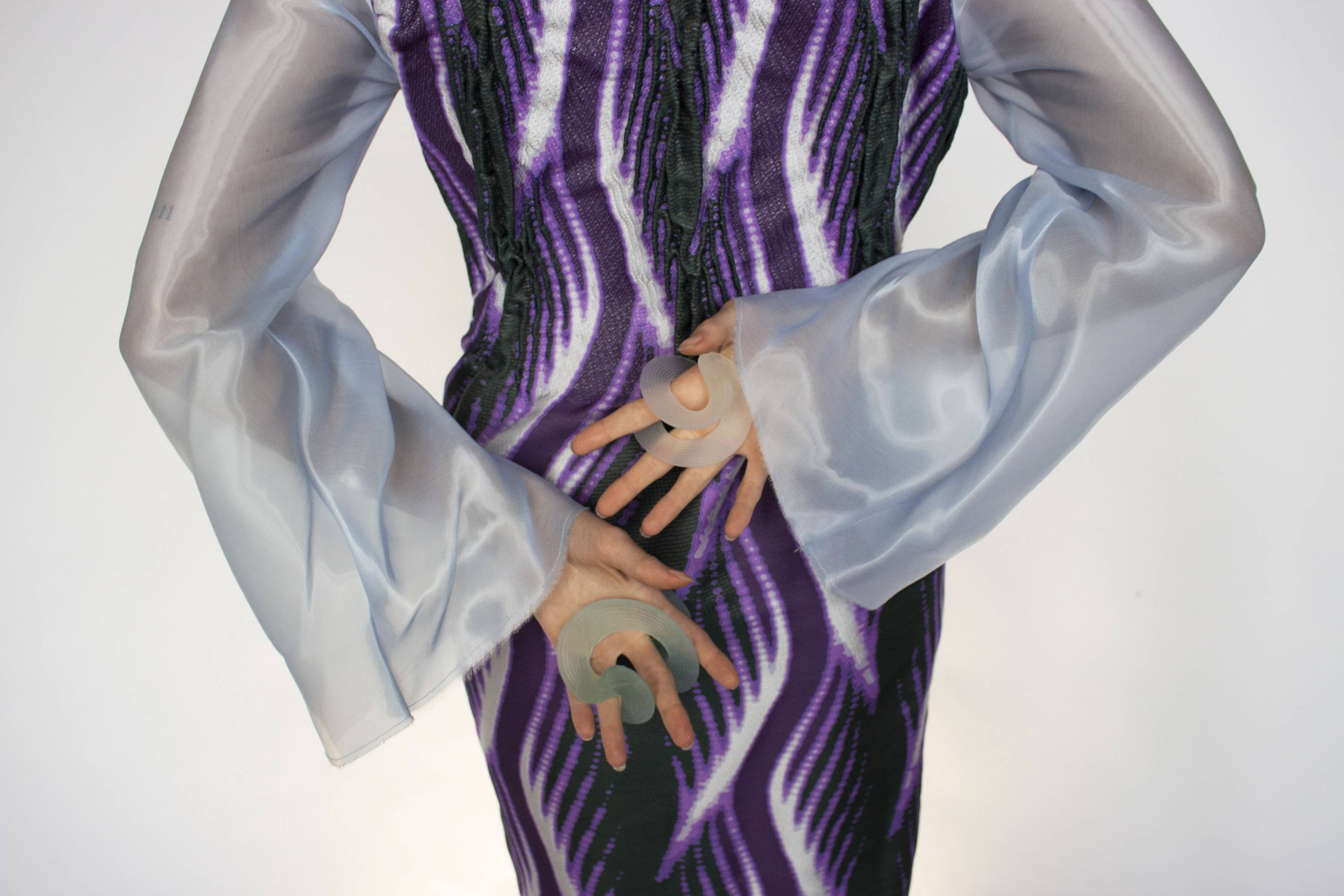 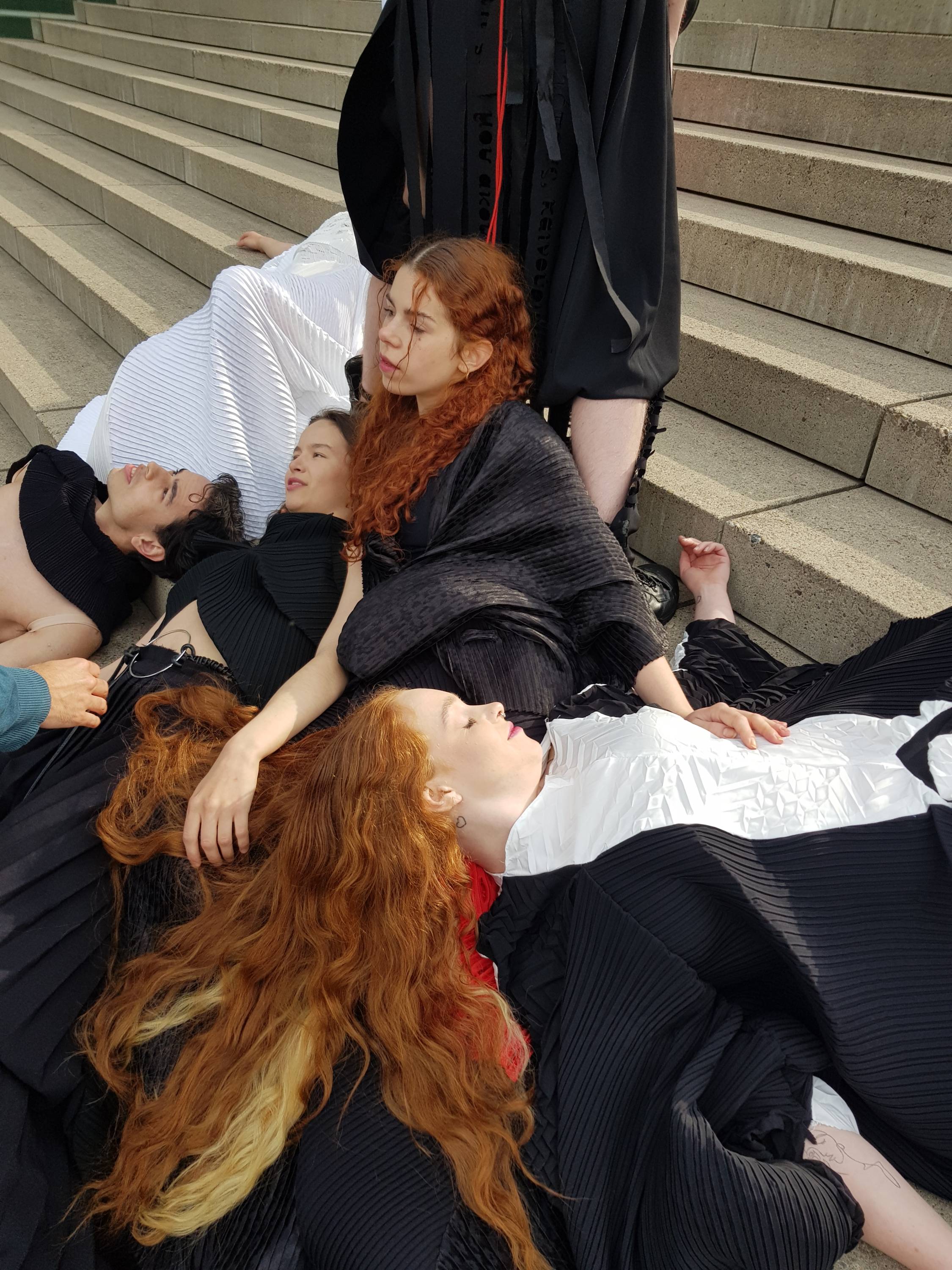 The City Dwellers’ is a group of people that live their life in the city, but very often escape …

In a world where we are confronted with lots of stimuli, identities, revelations and unrealistic …

Breeze of a Wandering Landscape

“Breeze of a Wandering Landscape” consists of 3D woven structures and 2D woven panels, of which the …

REALITY OF THE FOOL

Everyday is a masquerade that unfolds - a game of hide and seek. Everyday, we cover up and hide …

The Objectification of the Physique

Growing Up Is for Adults!

GROWING UP IS FOR ADULTS is mocking adulthood, and celebrating the now. Kids embrace the now, …

In a world of freedom of expression, what happens to the mind and body if one’s choices of …

“My collection is a visualization of how the world would flourish again after destruction, how …

I decided to use my living situation, living together with 36 women in the biggest female student …

Though human beings are trying to differentiate and separate themselves from nature, we cannot …

Being from Cyprus, one of the first things I remember learning was about the Turkish invasion of …

GROUND : Embedding the development of a unique artistic expression in the knowledge of specific …

PLAY : Giving space to intuitive experiments to get rid of prejudices and other restrictive …